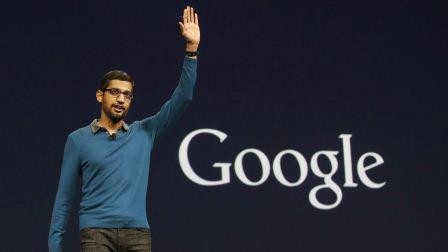 Sundar Pichai says cracking the phone would sabotage the security of "tens of millions of American citizens".

Google’s chief executive sided with rival Apple in its battle with a judge who ordered it to help the FBI access information on the encrypted iPhone used by one of the San Bernardino shooters.

Sundar Pichai, head of the search titan, directed followers toApple Chief Executive Tim Cook’s open letter Tuesday night arguing that helping the FBI try to get into the phone used by Syed Rizwan Farook would sabotage the security of “tens of millions of American citizens.”