Galaxy Fold on sale in China sells out in 5 minutes 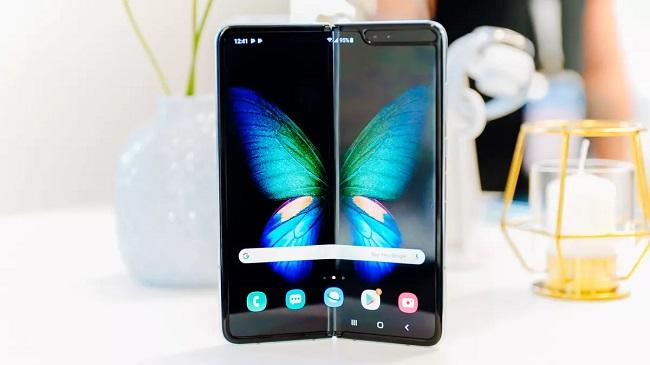 The Galaxy Fold has slowly been making its way to more and more markets in recent weeks, and today, the foldable device was launched in China. The Fold is priced at 15,999 Chinese Yuan, which translates to around $2290, in the country and comes in black and silver.

Axar.az reports citing Sammobile that as has been the case in other markets, the Galaxy Fold sold out in China pretty quickly, with Samsung confirming that stocks ran out in five minutes while third-party retailer Jingdong.com said that it sold out in just two seconds.

Samsung reportedly had around 20,000 units of the Fold for sale in China in the first round, so it’s not hard to see why it sold out so quickly. Samsung is currently selling only the LTE variant of the Galaxy Fold in China, with the 5G variant to arrive sometime later this month. However, the 5G model is expected to be exclusive to carrier China Telecom and launch on its network as the W20 5G, replacing the existing flagship flip phone lineup that Samsung has been selling in the country the last couple of years.

It remains to be seen if the next sale for the Galaxy Fold in China will see similar interest from consumers, as they will soon have the option of picking up another foldable device: the Huawei Mate X will be launching in China next Friday with a price tag of $2,400. While its outward-folding screen isn’t the most sensible approach for a foldable device, the Mate X has a considerably larger screen and arguably looks more futuristic, but it’s Huawei’s popularity in its home country that might be a bigger obstacle for Samsung.