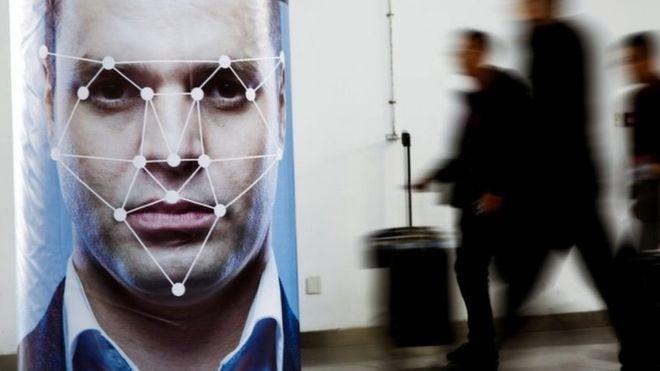 Amazon has considered adding facial recognition technology to its Ring doorbell cameras, according to a letter to a U.S. senator defending its video-sharing partnerships with police.

Axar.az reports citing CTW that the company told Sen. Ed Markey that facial recognition is a "contemplated, but unreleased feature" of its home security cameras but that there are no plans to co-ordinate that feature with its law enforcement partnerships.

Markey wrote to Amazon CEO Jeff Bezos in September raising privacy and civil liberty concerns about Ring's video-sharing agreements with police departments across the country. The company encourages police to tap into Ring's Neighbors app, a forum for residents to share videos of suspicious activity captured by their home security cameras.

Markey said Tuesday that Amazon is not doing enough to ensure that its products don't run afoul of civil liberties.

"We consider it a valuable tool for public safety," Molis said in an interview. "Is it a bad thing that private citizens, in order to make their streets safer, are investing their own money in a product that's allowing crimes to be solved and crimes to be prevented?"