Beauty YouTuber reveals she is transgender 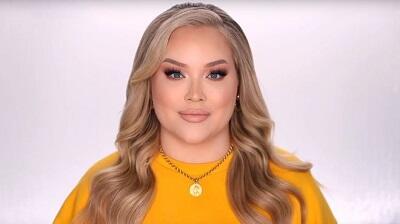 Nikkie de Jager, an influential YouTuber with millions of fans, has revealed she is transgender in an emotional video.

On Monday, the 25-year-old, who is from the Netherlands, shared a video titled "I'm coming out".

In it, she explains her decision was forced by someone attempting to "blackmail" and publicly out her.

Known as NikkieTutorials, she is one of the most influential names in the platform's beauty community.

She has been sharing make-up tutorials and reviews for 11 years and has almost 13 million subscribers. Her success has seen her collaborate with celebrities including Lady Gaga, and last year she was named a global artistry adviser for Marc Jacobs beauty.