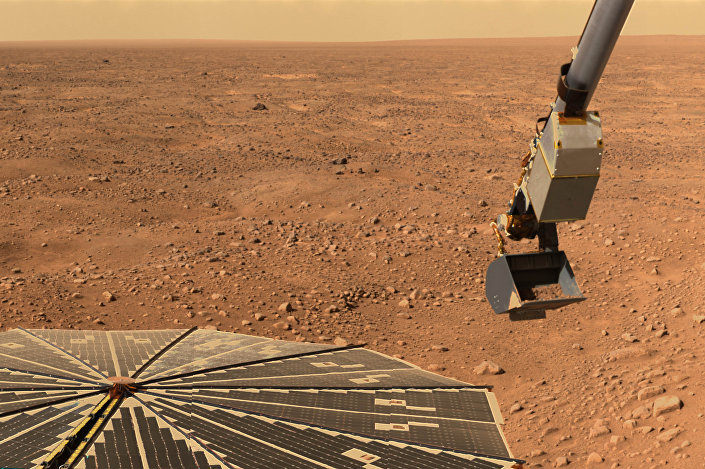 The US space agency has announced it is extending its Mars helicopter mission.

Axar.az reports that Nasa said the first three flights of the drone, called Ingenuity, had worked so well it would now be moving from a demonstration to an operational phase.

This means the chopper will support Nasa’s Perseverance Rover, helping with its hunt for signs of life.

The new phase will last for another 30 Martian days - or Sols - but the team said it was hopeful the operational role could be extended further.

“The technical performance has been fantastic and it is exceeding all our expectations,” said MiMi Aung, Ingenuity’s project manager.

“I can't tell you how excited we are about this new phase.”