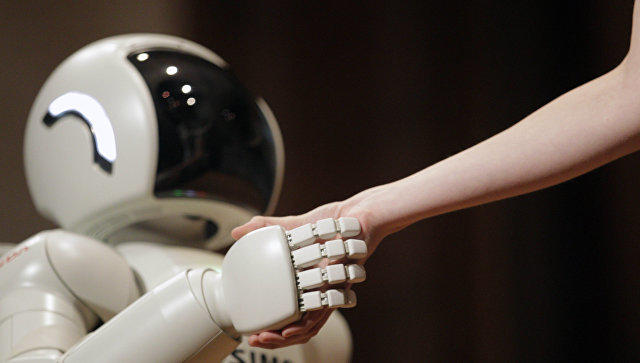 Xiaomi had a busy Thursday. It revealed a new slimmer foldable smartphone to go up against Samsung’s just-announced Galaxy Z Fold 4, then made that appear dull when its own humanoid robot prototype walked on stage. The Xiaomi CyberOne is 177cm (5.8 feet) tall, weighs 52kg (115 pounds), and is, apparently, a Leo. It comes before Tesla’s humanoid vision arrived as a real-world prototype. But there’s some definite style overlap.

Axar.az reports that the CyberOne is the second product out of the Xiaomi Robotics Lab, after the CyberDog from August 2021. The humanoid machine has a face in the form of a curved OLED panel, it can see the world in 3D and hear with two microphones to identify "85 types of environmental sounds and 45 classifications of human emotion." I don’t think I even have that emotional range. Xiaomi CEO Lei Jun said each CyberOne would cost between 600,000 and 700,000 yuan (about $89,100 to $104,000), so it'll be sometime before the robots hit mass production, if ever.