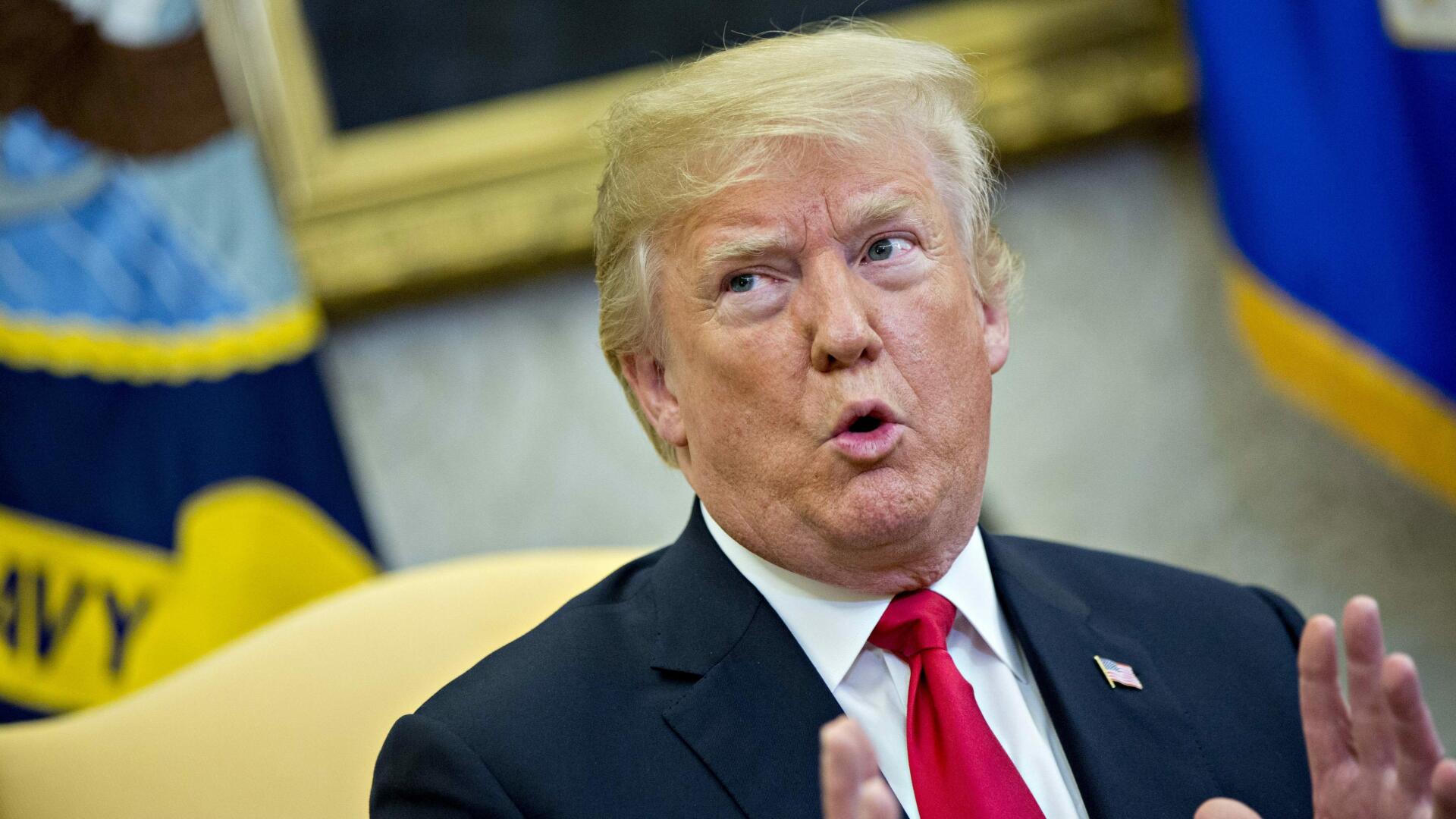 Former US President Donald Trump's Twitter account has gained a record number of followers since being unblocked.

Axar.az reports that the number of subscribers to Trump's Twitter page reached 52 million in just 10 hours.

It should be noted that the new owner of Twitter, Elon Musk, conducted a survey in this regard, and those who participated in the survey voted to open Trump's page. After that, Musk blocked Trump's page.

And Trump announced that he will not return to Twitter even after being blocked and will use his "Truth Social" social network.

Recall that Trump's page had 90 million subscribers when it was closed.