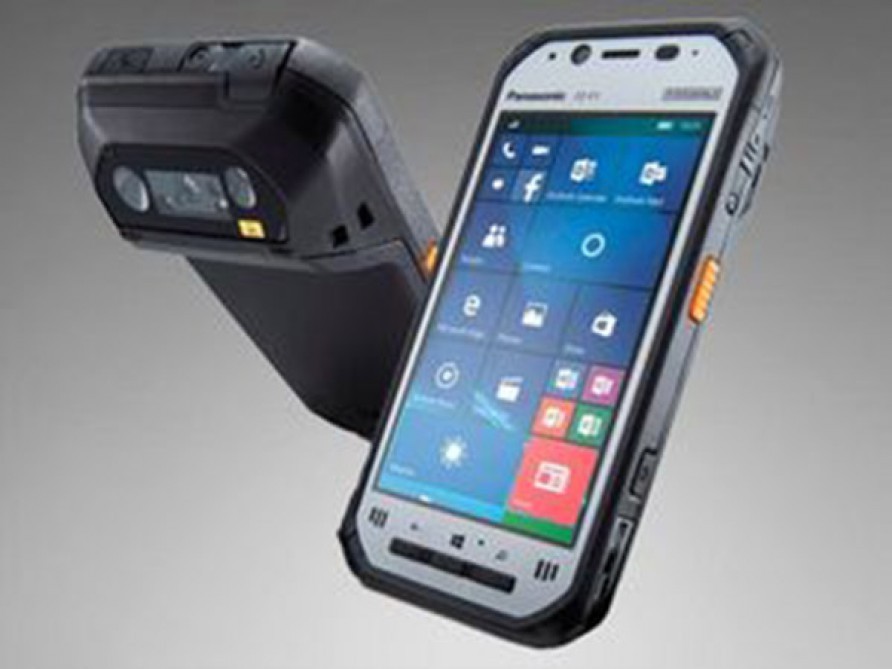 Panasonic on Monday unveiled two new Toughpad handheld devices - the Toughpad FZ-F1 and FZ-N1 - at the Mobile World Congress in Barcelona, according to Gadgets.

The Android-powered Panasonic Toughpad FZ-N1 will be initially available as a Wi-Fi model in March at an estimated street price of $1,499 (approximately Rs. 103,000) while the voice model will be launched in summer.

The Windows 10-based Panasonic Toughpad FZ-F1 will be launched at an estimated street price of $1,599 (approximately Rs. 110,000) and will be available starting in the second half of 2016. The company says that the new Panasonic handheld Toughpads will be available via authorized Panasonic handheld resellers and come with standard 3-year warranty. Notably, the Panasonic is touting its new Toughpad devices as handheld tablets but we classify voice-calling devices below 7-inches as phones.