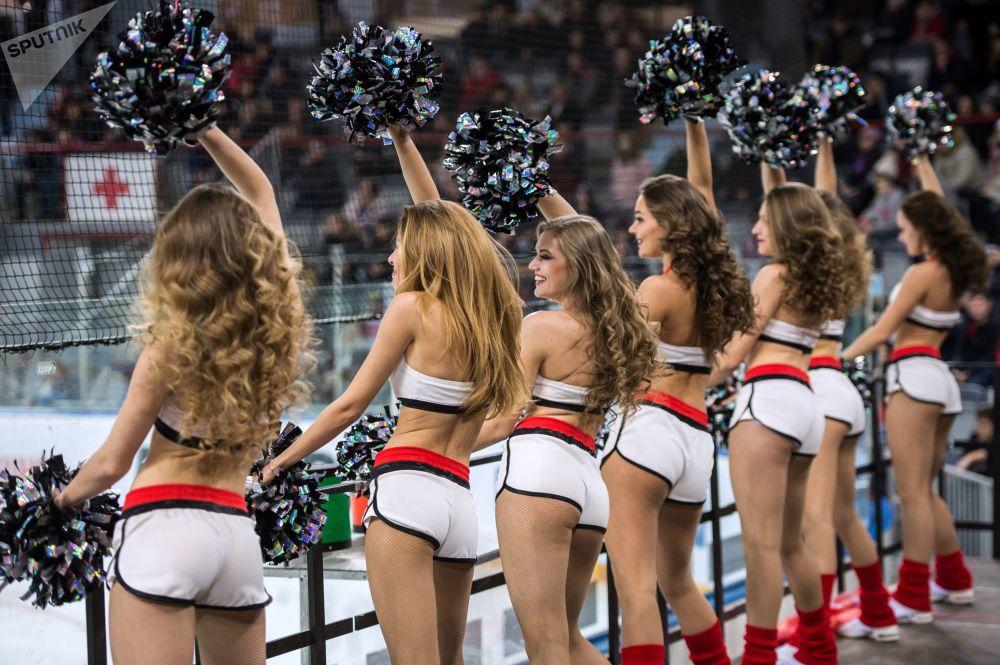 Numerous fans were shocked by the pregame show before the Russian Basketball Super League match between Spartak St. Petersburg and Samara on Sunday, when the cheerleaders performed a really spicy dance before tip off.

Axar.az reports citing Russian media that, some spectators and netizens, who had watched the show, were really upset about the dance routine, stressing that children had been present in the stands with their parents and that it was at the very least inappropriate. Blogs that shared the footage also noted it was more like a striptease rather than a pregame dance routine.

"I think the fathers are coming to the next game alone", one YouTube user joked.