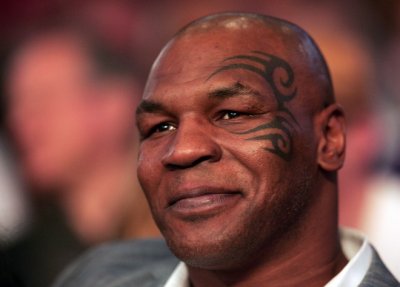 Mike Tyson says Conor McGregor is a "wonderful person" who's earned a shot at redemption.

Axar.az reports citing TMZ that the boxing legend was leaving Cipriani in NYC on Thursday -- around the same time Conor was finally addressing his pub attack on ESPN ... when Iron Mike explained why Conor should be able to bounce back from his latest scandal.

"He's a wonderful person. He's a really kind man and he's gonna get good karma for that," Tyson said ... "I believe that."

Iron Mike and the Notorious aren't just friends -- they smoked weed together in late 2018 ... with Conor praising Mike on social media.