Prime Minister rides a scooter to the Cabinet VIDEO 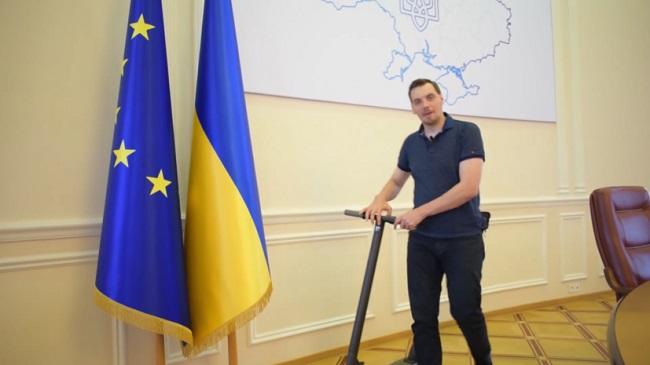 Goncharuk turned to Ukrainian students, saying that on September 1 they would go to school, and he “would go to work in the Cabinet of Ministers of Ukraine”.

Axar.az reports that in the video, he said that the government building has many floors and offices, as well as long corridors.

“The corridors here are so long that at times you can use a scooter,” he said.

Earlier, Goncharuk said that in his work he plans to closely contact the President of Ukraine Vladimir Zelensky