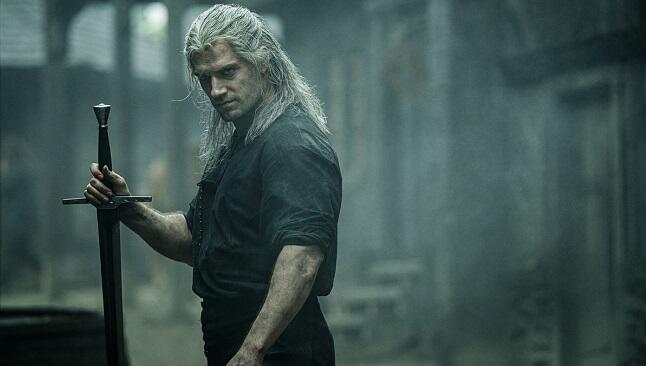 Netflix fantasy TV Series The Witcher was only released a little over a month ago, but that hasn't stopped it becoming the platform's biggest opening season ever - reaching 76 million households.

Axar.az reports citing Ladbible that the show's first season - which currently has an 8.4/10 rating on IMDB - had millions watching Henry Cavill in his lead role as Geralt of Rivia.