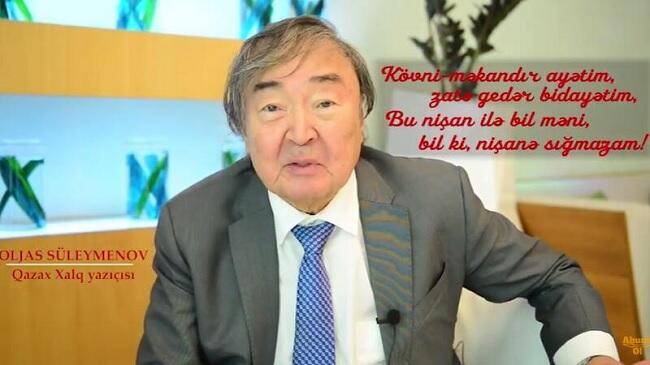 President Ilham Aliyev declared last year the "Year of Nasimi" in Azerbaijan. The 650th anniversary of the great Azerbaijani poet Nasimi was celebrated in our country by a number of orders signed in this direction.

Axar.az reports that on the occasion of this remarkable event, Teleqraf Media Group has prepared a video project "Sigmazam". The project is attended by many world-famous people living outside of Azerbaijan as well as our country.

We present the following video: