Defense Minister heard the reports at the exercises - Video 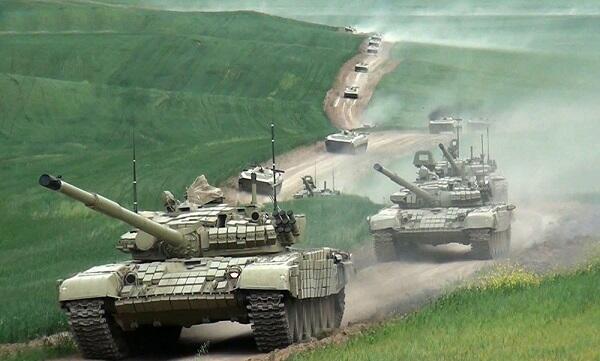 Minister of Defense Colonel General Zakir Hasanov has heard the reports of commanders of the types of troops, commanders of Army Corps and relevant officers on decision-making process.

The forces and means involved in the exercises have taken positions on the terrain. Control points were deployed in the area of responsibility, missile, and anti-aircraft artillery systems took reserve firing and starting positions.