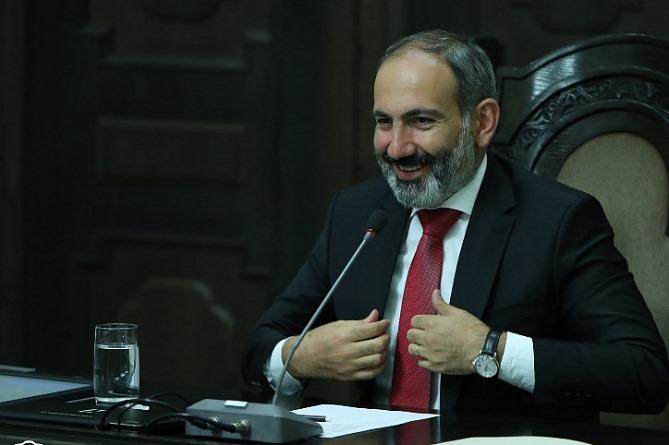 A video of Armenian police insulting a citizen without a mask has been released.

Manukyan said the footage was unacceptable and called on everyone to unite.

Armenian Prime Minister Nikol Pashinyan responded to the question on his Facebook page: