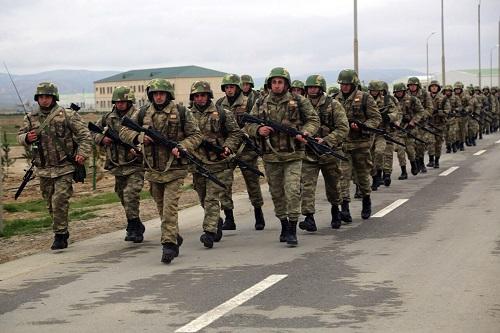 An unknown source abusing the situation in connection with the provocation committed by the Armenian armed forces in the direction of the Tovuz region of the Azerbaijani-Armenian border sent an SMS to the mobile phone numbers of some citizens.

Axar.az informs that, the State Service for Mobilization and Conscription told that such information, which could cause confusion in society, is not true.

The State Service for Mobilization and Conscription urges citizens to be more careful and rely only on official information.