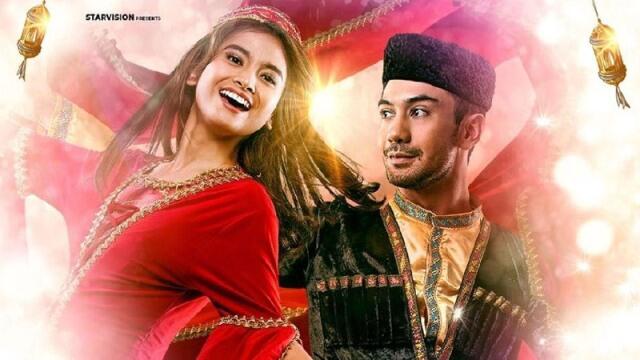 The film, based on Leyli and Majnun, initiated by the Indonesian Embassy, will be broadcast on Netflix on February 11.

Axar.az reports that the film is about the love between an Azerbaijani boy and an Indonesian girl.

The film "Leyli and Majnun" was shot in Jakarta, Indonesia and Azerbaijan.

The director of the film is Monti Tiva. Starring actor Reza Rahadian and actress Aka Septrias.