A film about Armenian crimes in Los Angeles - Video 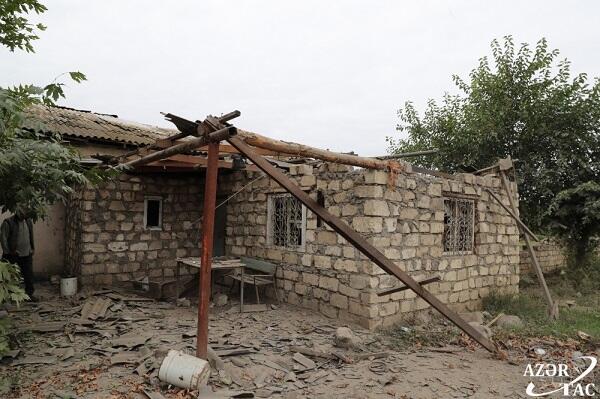 The Consulate General of Azerbaijan in Los Angeles has made a short film in English about the crimes committed by Armenia against Azerbaijan, in particular, the policy of destruction of Azerbaijan's cultural heritage and habitats.

It is noted that during this period, almost every village and town, all the houses of Azerbaijanis were looted and completely destroyed.