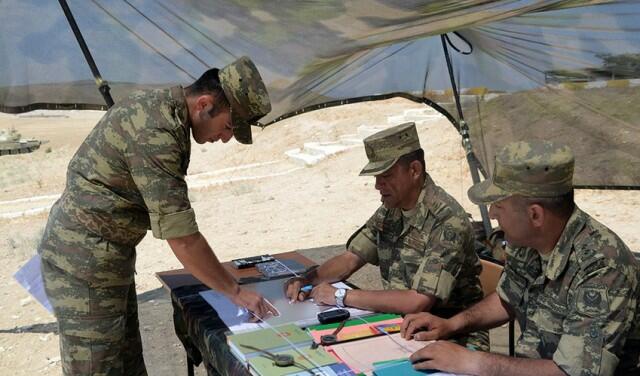 State examinations were conducted at the Azerbaijan Military Academy named after Heydar Aliyev.

Axar.az reports citing MoD that cadets who have been trained and educated for four years in Military Academy demonstrated their knowledge and skills.

Future officers passed theoretical exams on various specialities and the knowledge of guidance documents that is held in the classrooms and specially equipped points. Cadets also passed practical exams in the field conditions on the tactical and fire training, the operation of military equipment, as well as on other subjects.