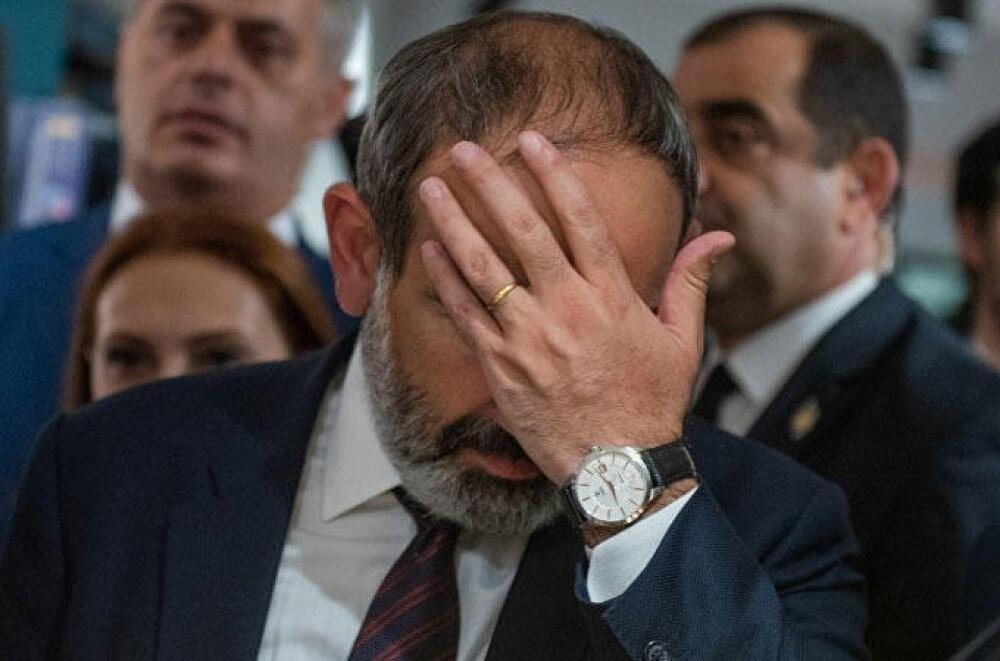 The Prime Minister of Armenia once again found himself in a disgraceful situation at the summit of the leaders of the Collective Security Treaty Organization (CSTO) in Dushanbe yesterday.

Axar.az reports this time, Pashinyan violated the protocol. His cortege arrived first at the summit residence. According to the rules, the Secretary-General of the organization had to come first.

This was followed by a half-hour break. Even the guard of honour has got tired of waiting.

Nikol Pashinyan continued to violate the protocol: the Prime Minister stood apart from the others during the collective photo shoot. After the ceremony, he tried to talk to his colleagues. But this step did not yield any results. Pashinyan was greeted coldly by his colleagues.