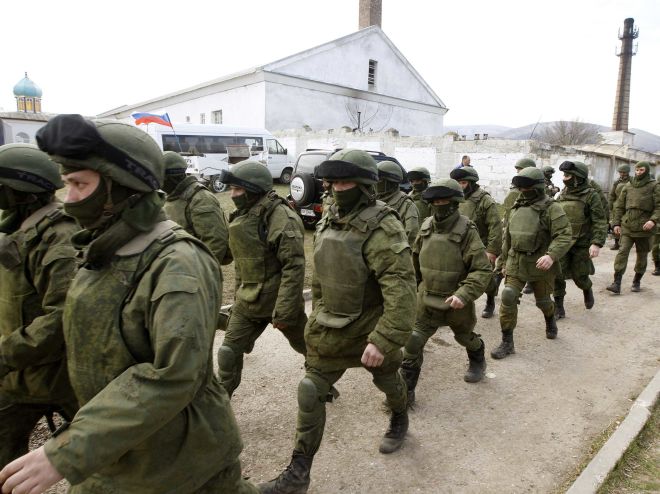 President Joe Biden gave a frank and dire assessment of the threat Russia poses to Ukraine during a call on Thursday with Volodymyr Zelensky, Ukraine’s president, according to an official in the Ukrainian government.

Axar.az reports that an unnamed official with Mr Zelensky’s government told CNN that a planned call on Thursday between the two leaders involved Mr Biden warning that Ukraine’s capital of Kyiv could be targeted by Russian forces and “sacked” in an invasion that he reportedly portrayed as imminent and a near-certain possibility.

The president’s prediction was not mentioned in a White House readout of the call.

“The leaders discussed coordinated diplomatic efforts on European security, underscoring the principle of ‘nothing about Ukraine without Ukraine,’” read the White House’s readout.