Another Russian ship shot down - Video 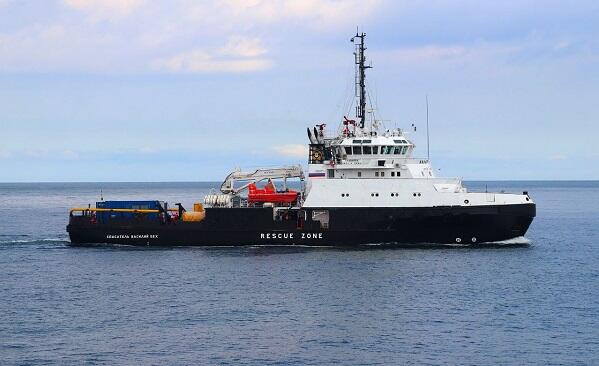 The Ukrainian army has shot down a tugboat "Vasily Bex" carrying Russian troops to the island of Zmeyni in the Black Sea.

Axar.az reports the statement came from the Ukrainian Navy.

The ship Vasili Bex, which was carrying Black Sea Fleet troops and ammunition to Zmeini Island, was destroyed. "The TOR anti-aircraft missile system on the ship also failed to prevent the Ukrainian military from destroying the Russian occupiers," the statement said.

The ship was reportedly hit by a Harpoon missile.