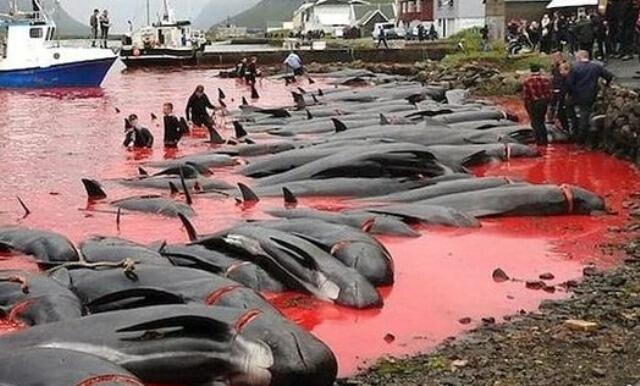 Hundreds of whales have become stranded on Tasmania’s west coast, near the town of Strahan, just a day after a separate mass stranding event on King Island.

Axar.az reports citing foreign media that the Tasmanian department of natural resources and environment has confirmed that a pod of approximately 230 pilot whales have stranded on Ocean Beach. Some animals are also stranded on a sand flat inside Macquarie Harbour.

“It appears about half of the animals are alive,” the department said in a statement, adding that a team was assembling whale rescue gear and heading to the area. “Marine wildlife experts will assess the scene and the situation to plan an appropriate response.”