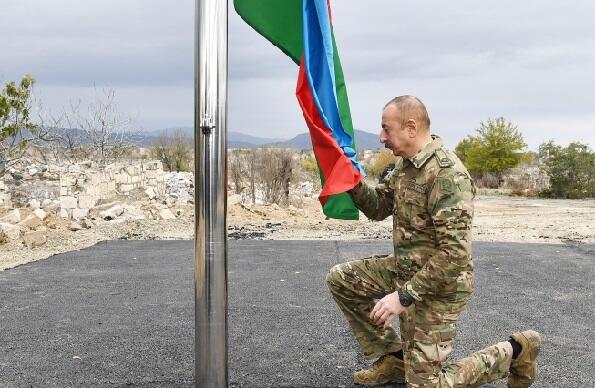 Emin Huseynov, the special representative of the President of Azerbaijan in the territories freed from occupation included in the Karabakh economic region (except Shusha region), shared on his Twitter account about the second anniversary of the liberation of Aghdam city from occupation.

Axar.az reports that it is mentioned in the post:

It should be noted that in accordance with the tripartite statement signed by President of Azerbaijan Ilham Aliyev, Prime Minister of Armenia Nikol Pashinyan and President of Russia Vladimir Putin on November 10, 2020, Agdam region was returned to Azerbaijan on November 20.