Erdogan went to the airport by metro - Video 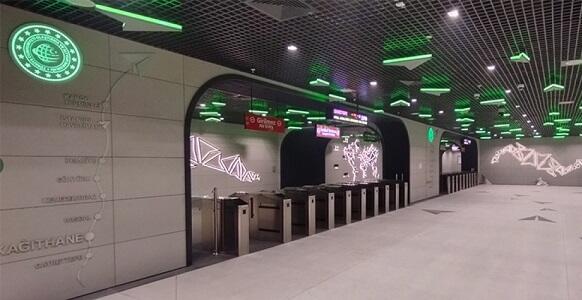 The Kagıtkhana-Istanbul Airport line, which is the fastest metro line has been commissioned in Turkiye.

The head of state went to Istanbul Airport by subway from Kagıthane.

The head of state, sitting in the cab of the driver, was accompanied by the Minister of Transport of Turkiye Adil Karaismailoglu and other officials.