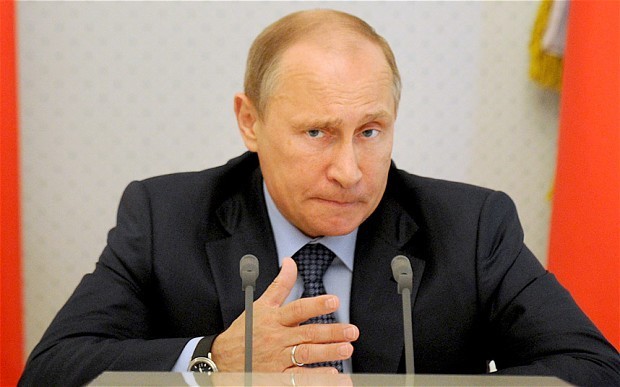 Russia refuses to send S-300 air defense systems to his closest and strategic ally in the Middle East, Iran.

Official Moscow has taken the step after Israel’s warning.

According to the information of “Al-Jarida” newspaper of Kuwait, the intelligence service of Israel has warned that S-300 air defense systems to be purchased by Iran will be sent to Hezbollah.

After this caution, Russian President Vladimir Putin cancelled the order on sending of this military equipmemet to Iran.

The newspaper writes that, however, Iran denies the allegations and takes commitment relating to this issue, but the country does not convince Russia.

Note that, the initial S-300 deal between Moscow and Tehran was signed in 2007, and envisaged the delivery of five S-300 squadrons, worth over $800 million. In 2010, the contract was put on hold by then-President Dmitry Medvedev due to the UN imposing sanctions on Iran.

In April 2015, Russian President Vladimir Putin repealed the S-300 delivery ban. Russia's Foreign Minister Sergey Lavrov explained that Moscow’s voluntary embargo on S-300 deliveries was no longer necessary due to the progress in talks on Iran’s nuclear program. In October, Iran’s Defense Ministry confirmed Moscow’s readiness to deliver the S-300 system under an agreement signed between the two countries.

Sanctions against Tehran were officially lifted on January 16, after the UN nuclear watchdog confirmed, following a thorough investigation, that Iran had fulfilled all measures required under its deal with six world powers, designed to prevent Iran from developing nuclear weapons.