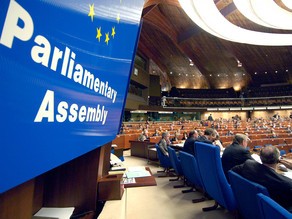 Autumn session of the Parliamentary Assembly of the Council of Europe (PACE) starts today in Strasbourg.

Council of Europe Secretary General Thorbjørn Jagland will answer the questions of the PACE deputies.

On October 11, as part of the PACE parliamentary session, will be held elections for judges of the European Court of Human Rights (ECHR) from Azerbaijan and Macedonia.

During the session, MPs will discuss situation in Turkey, Ukraine and a number of other issues.