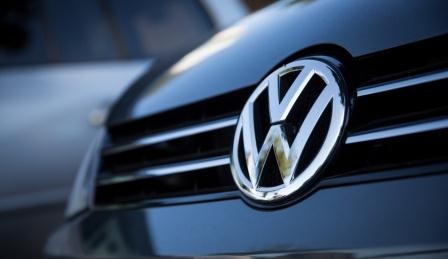 The company's works council head, Bernd Osterloh, has warned that 2,500 positions could be eliminated annually over the course of a decade, according to a Handelsblatt report cited by Reuters.

The figure extrapolates to 25,000 jobs lost by 2026, only slightly narrowing the gap with Toyota. The company will presumably attempt to pursue modest reductions via voluntary early retirement, rather than direct layoffs.

VW so far has focused on ways to better align its operations with the expected transition toward electrification, promising to embrace such technology through 2025. Despite clarification at the top of its priority list, the company has not fully detailed which projects or operations could be subject to restructuring and trimming to help fund the long game while covering government penalties, lawsuit settlements and other costs associated with the diesel fiasco.

It is unclear if Osterloh's comments may be intended as a message to both workers and US prosecutors, pleading for mercy while indicating a willingness to publicly slash jobs in response to steep fines.