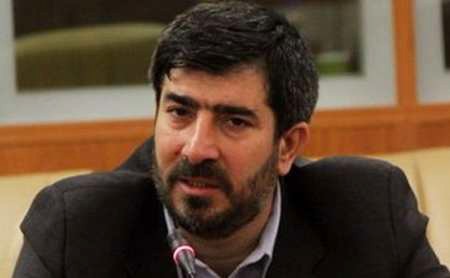 An Iranian delegation led by deputy health minister Rasoul Dinarvand will visit Azerbaijan to discuss cooperation in medicine and health.

The Iranian delegation will arrive in Baku March 10, the press office of Iran’s embassy to Azerbaijan said.

Dinarvand is scheduled to meet with Oktay Shiraliyev Azerbaijan’s Health Minister as well as Shahin Mustafayev, Azerbaijani minister of economy.

The Iranian delegation will discuss issues of opening joint medicine production line in Azerbaijan as well as boosting cooperation in the health area with Azerbaijani officials.

The Iranian pharmaceutical company Pharma Chemie, which operates under the ministry will cooperate with Azerbaijan in producing medicines, according to the Iranian minister.

The two parties will make joint investment on the issue.

It should be noted that Azerbaijan’s Economy Minister Shahin Mustafayev received a delegation of Iranian pharmaceutical company Darou Pakhsh Feb. 29.