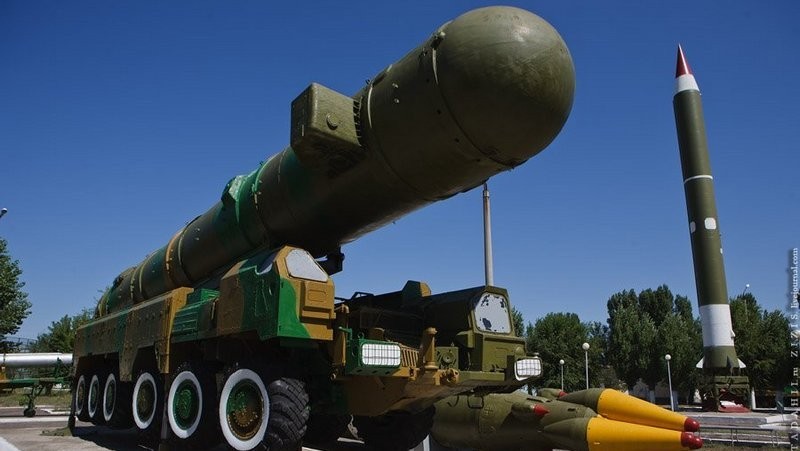 During the tension period between Washington and Moscow, Russian channels warned people with statement “ Are you ready for nuclear war? Go and find closest shelter” .

Axar.az reports that Governmental channel NTV informed people about precautions that will be taken if there will be a nuclear war. It is mentioned that there is probability of starting war with western countries in 2 hours long TV program.

Other channels shared information like there will be 300 grams of bread every day.