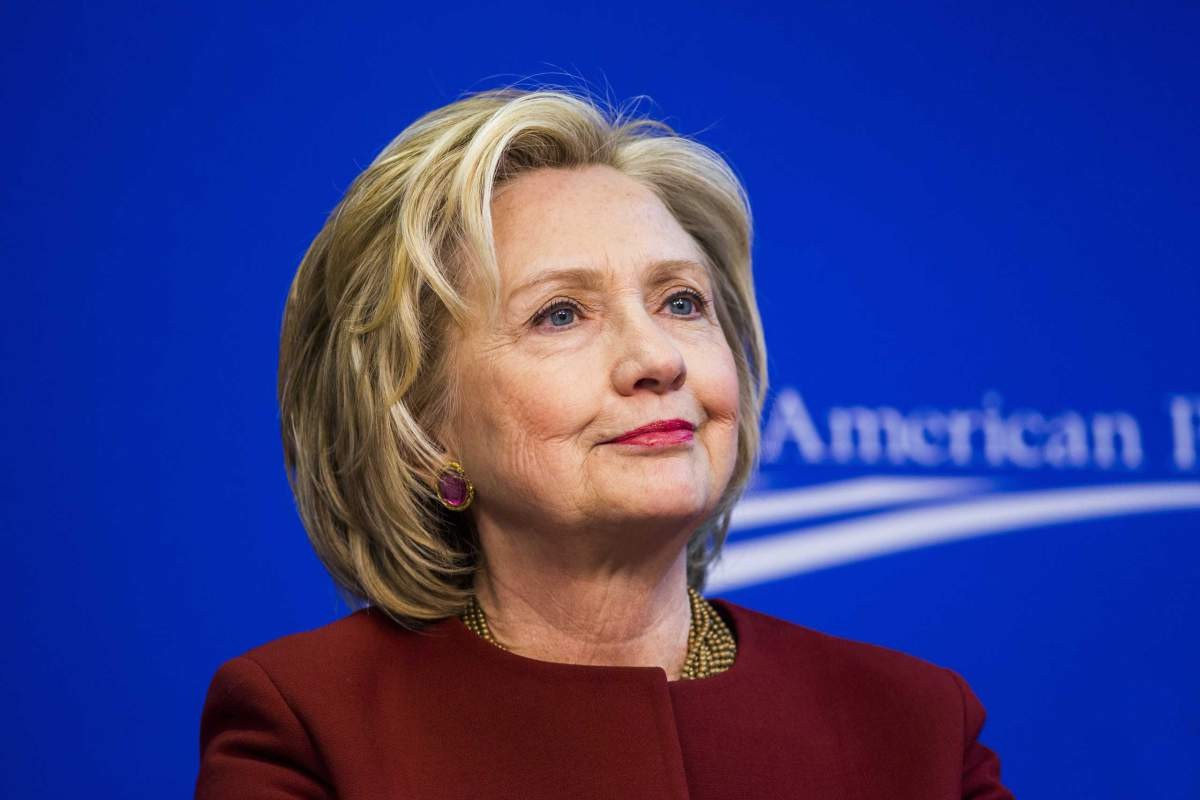 Hillary Clinton would beat Donald Trump by a landslide in an election in nearly every country of the world except Russia, a new global poll has found, Independent reports.

The worldwide survey, by WIN / Gallup International Association, surveyed a sample of nearly 50,000 people in 45 countries, covering 75 per cent of the global population.


Mr Trump beat Ms Clinton in the Russian Federation by a 23 per cent gap, but every other country polled had Ms Clinton winning by what would be considered a landslide.


The biggest gaps between the two candidates were in European countries.


In Finland, South Korea, Sweden, Colombia, Mexico, Austria, Germany, the Netherlands, and Paraguay Mr Trump would lose by a margin of around 70 per cent or more, the poll found.