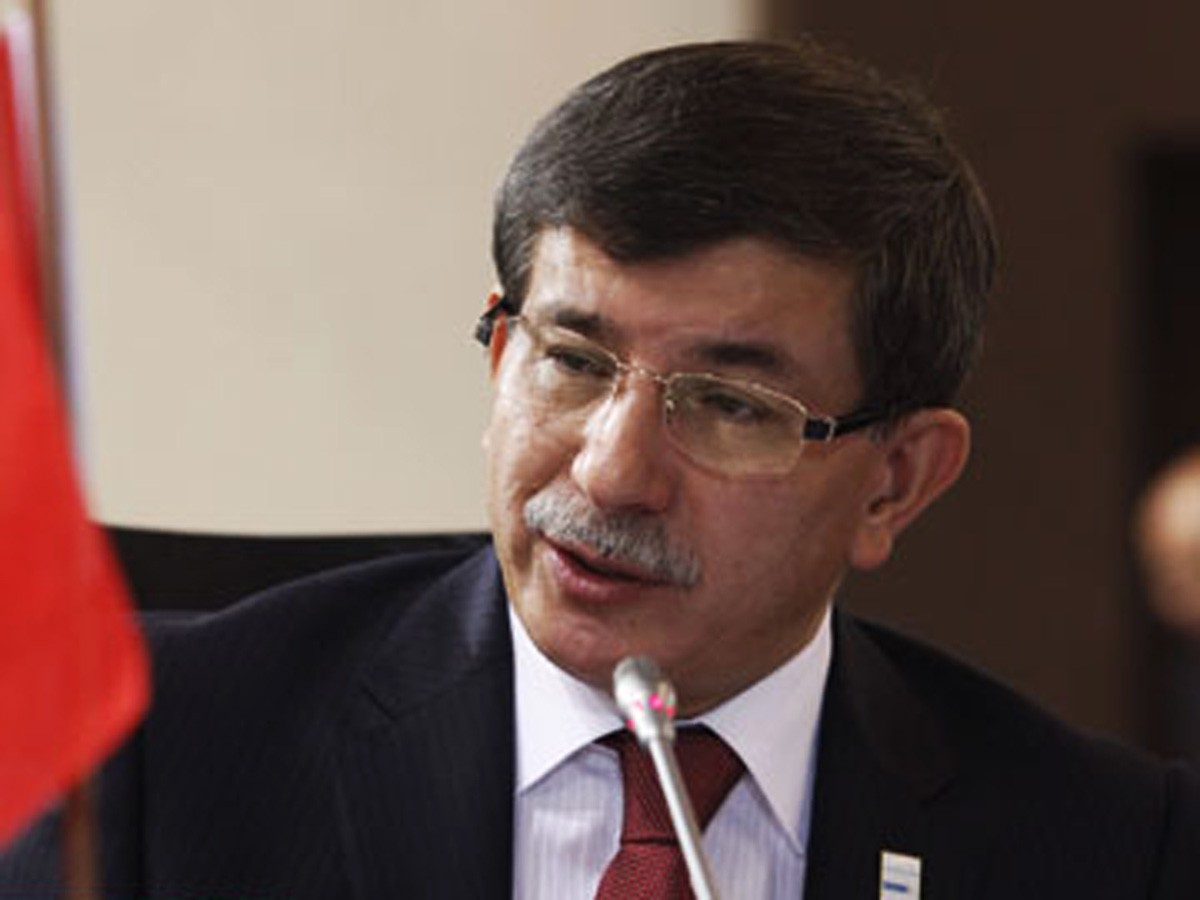 “Inshallah [God willing], visa exemption will be provided in June. I want to make a call to the opposition leaders from here; we need to get legal arrangements adopted by parliament by May 1 so that processes within the European Union will also be completed by June. We need the opposition’s support. We, at least, need them to not cut our water off,” Davutoglu said late on March 9.

“We would pass these [arrangements] with 317 votes anyhow but let them not obstruct it,” he said, referring to the fact that his ruling Justice and Development Party (AKP) holds a majority of the 550-seated national assembly with 317 deputies.

“Let them not block parliament with an obstructive stance and let’s pass these laws. This is a 50-60-year-old dream. We will make it real for our citizens,” he said, while delivering a speech at a reception hosted by the International Investors Association of Turkey (YASED).

At a special summit on the migration crisis held in Brussels on March 7, the Turkish government and the EU agreed on a deal due to be finalized on March 17-18 which would see Turkey take back all illegal migrants landing in Greece.

Ankara proposed an arrangement under which the EU would legally resettle one Syrian refugee from camps in Turkey in exchange for every illegal Syrian that Turkey takes from Greece, in a bid to reduce the incentive for people to board boats for Europe.

In return though, Turkey wants billions of euros in aid, visa-free access to Europe’s passport-free Schengen zone and a speeding up of Ankara’s efforts to join the EU.