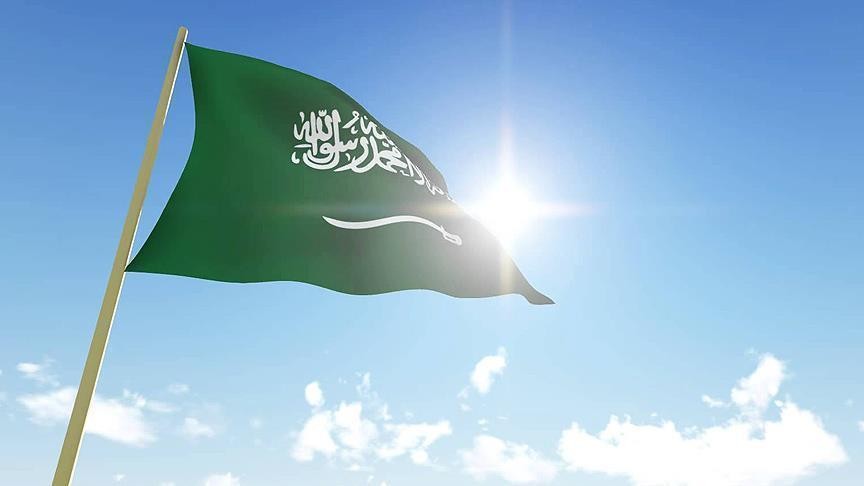 Saudi Arabia is ready -- if asked -- to take part in a planned military operation to retake the Syrian city of Raqqa from the Daesh terrorist group, a high-ranking Saudi military officer has said.

Speaking to the Al-Arabiya television channel on Thursday evening, Brigadier-General Ahmed al-Asiri noted that, since September of 2014, Saudi Arabian warplanes had carried out more than 200 airstrikes against Daesh targets -- he did not specify where -- as part of a U.S.-led international coalition established to fight the terrorist group.

Al-Asiri went on to stress, however, that Saudi Arabia was not taking part in the ongoing military operation to retake Iraq’s northern city of Mosul.

The kingdom "cannot take part in operations alongside militias", al-Asiri asserted, in reference to the Iran-backed Hashd al-Shaabi, an umbrella group of Shia militias drawn up in Iraq in 2014 with the express purpose of fighting Daesh.

The Hashd al-Shaabi has been accused by critics of committing violations against Sunni residents in areas it has "liberated" from Daesh.

Since 2014, the U.S. has led a 60-nation coalition that has carried out hundreds of airstrikes against Daesh positions in both Iraq and Syria.