EU should decide between Turkey or its enemies 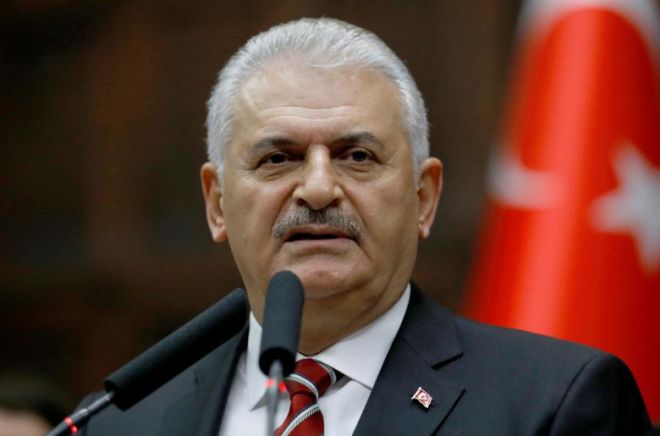 The European Union should decide between Turkey or its enemies, Turkish Prime Minister Binali Yildirim said on Tuesday, adding that Brussels should not expect Ankara to change its anti-terror laws.

Yildirim made the comment in a speech to members of his ruling AK Party in parliament that was broadcast live on television. The comments coincided with an official visit on Tuesday by German Foreign Minister Frank-Walter Steinmeier.

Relations between Turkey, a candidate for EU membership, and Brussels have been strained following an attempted coup in July. European leaders are worried that Ankara is using the failed putsch as a pretext to clamp down on dissent. Turkey, meanwhile, has been angered by what it sees as a lack of solidarity following the coup.