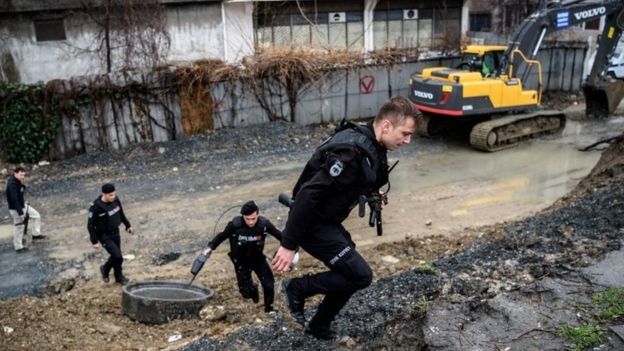 A militant from the outlawed Kurdistan Workers’ Party was killed in an exchange of fire with police in the southern Turkish city of Antalya, local media reported.

The operation to neutralize the other two men is underway. There were no immediate reports of police casualties.