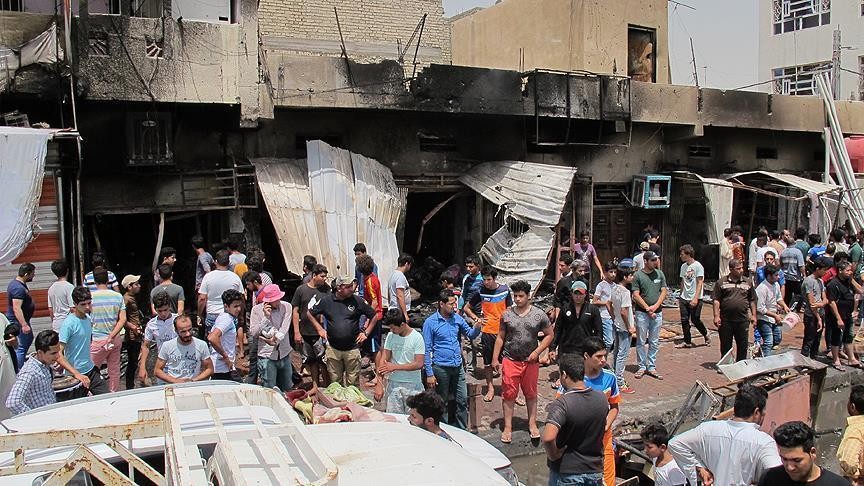 At least two Iraqi civilians and one army officer were killed Monday when two bombs went off in different parts of the capital, according to an Iraqi police officer.

One explosive device went off near an army patrol in northern Baghdad’s Al-Tarmiya district, Yasser al-Mustafa, a police captain.

An army first lieutenant was instantly killed by the blast while three other people were injured, al-Mustafa said.

In Baghdad’s Abu Dasheer neighborhood, meanwhile, two civilians were killed -- and another eight injured -- when a bomb tore through a market, according to the same source.

As of midday, no group had claimed responsibility for the twin blasts.

Iraq has suffered a devastating security vacuum since mid-2014, when the Daesh terrorist group overran large swathes of territory in the northern and western parts of the country.