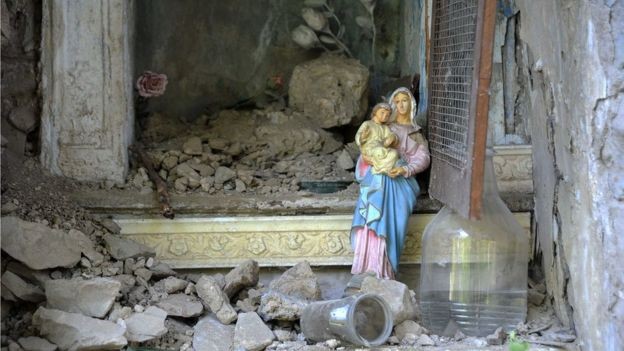 An earthquake of 4.8 magnitude has struck central Italy, the European-Mediterranean Seismological Center (EMSC) said on Thursday.

On October 26, two earthquakes of 5.4 and 5.9 magnitude respectively were registered between the Macerata and Perugia. The tremors mostly affected towns in the central part of the Appalachian mountains but aftershocks were felt across Italy, including in Rome.