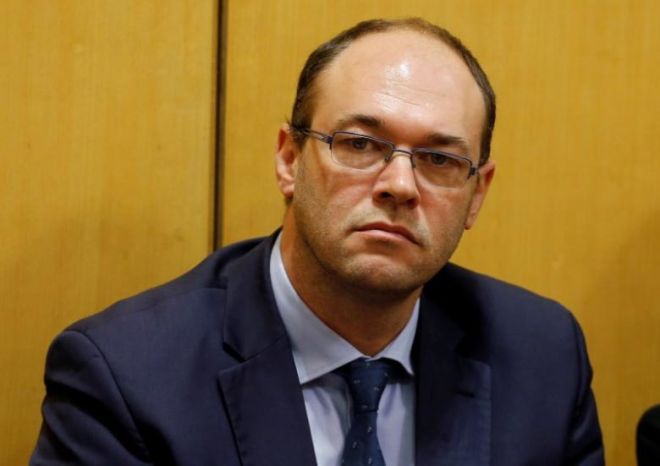 The European Union should not suspend its talks with Turkey, Croatian Foreign Minister Davor Ivo Stier said on Friday during a visit to Slovenia.

"It is not in the interest of the European Union, Croatia or Slovenia to suspend talks with Turkey ... We need a balanced standpoint toward Ankara," Stier told a news conference, without elaborating.

Earlier on Friday Turkish President Tayyip Ergodan warned that Turkey could open its gates for migrants to Europe following a vote on Thursday by EU lawmakers for a temporary halt to Turkey's membership talks.

Before the Balkan migration route was closed in March hundreds of thousands of migrants passed through EU members Croatia and Slovenia toward wealthier western Europe.

Both countries want to keep their borders closed for illegal migrants.