Rebels slaughter at least 74, including 25 children 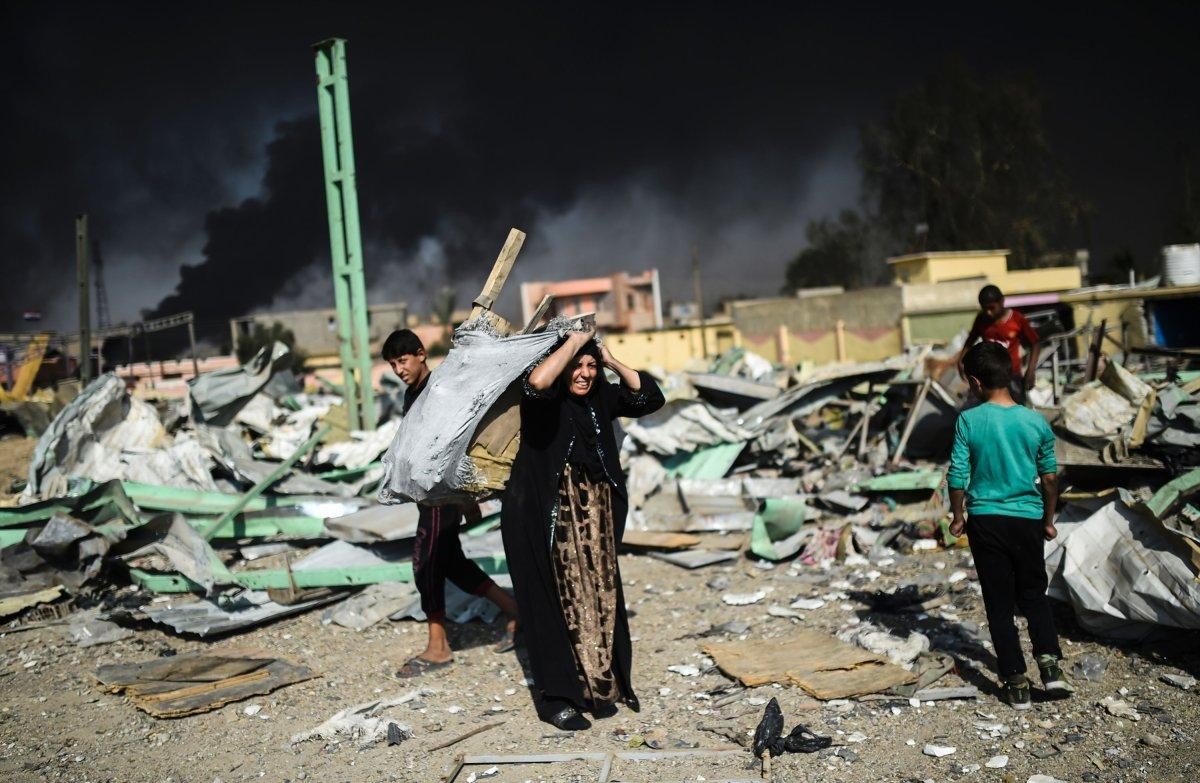 At least 74 civilians, including 25 children, have been killed during a weeklong rebel offensive in Aleppo, a Syrian opposition monitoring group said Saturday.

The opposition fighters launched the attack on Oct. 28 and have since advanced on a number of neighborhoods held by pro-government forces.

The first three days of the fighting left more than 80 people dead in the war-torn city, according to the Syrian military.

Rights groups and the U.N. have sharply criticized the opposition forces for indiscriminate shelling during the advance that has resulted in a number of civilian deaths.

A 10-hour ceasefire by Russian and Syrian government forces came to an end Friday, in what Russia described as a final chance for rebels to leave besieged areas.

Text messages sent to residents by the Syrian government urged civilians to evacuate, telling the opposition to "stop resisting or die."

Russia and Syria are now expected to resume attacks on the city’s eastern side, where the rebels have maintained control.

About 250,000 people are trapped in the east, amid food and medical shortages.

If the opposition forces pull out of the area it will be a big victory for President Bashar Assad in the five-year war, analysts say.

Russia had declared a halt on air strikes on the besieged part of the city since Oct.18. But there were reports of air strikes throughout the rebel offensive.

"This offensive will take longer than previous ones because the attacks take place in urban areas and the regime militias have a lot to lose if this siege is broken," Abu Saeed al-Halabi, a Dutch member of rebel Fatah al-Sham group, told the Associated Press in a text message from Aleppo.