Turkey's emergency rule to continue as long as necessary 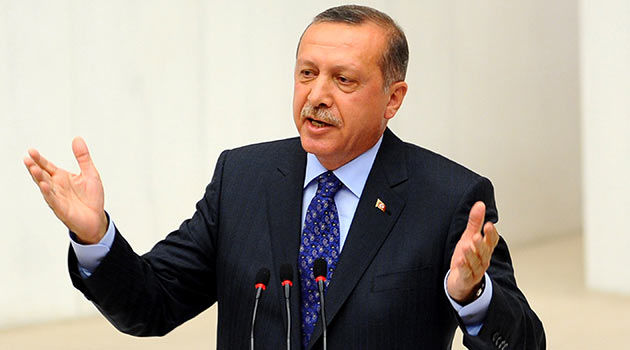 President Tayyip Erdogan has previously said emergency rule – initially introduced for three months and subsequently extended for another three – could continue for beyond a year.

Erdogan declared a state of emergency days after the failed putsch, allowing him and the cabinet to bypass parliament in enacting new laws and to limit or suspend rights and freedoms as they deem necessary. Since then, more than 125,000 people have been sacked or suspended accused of links to the plotters.