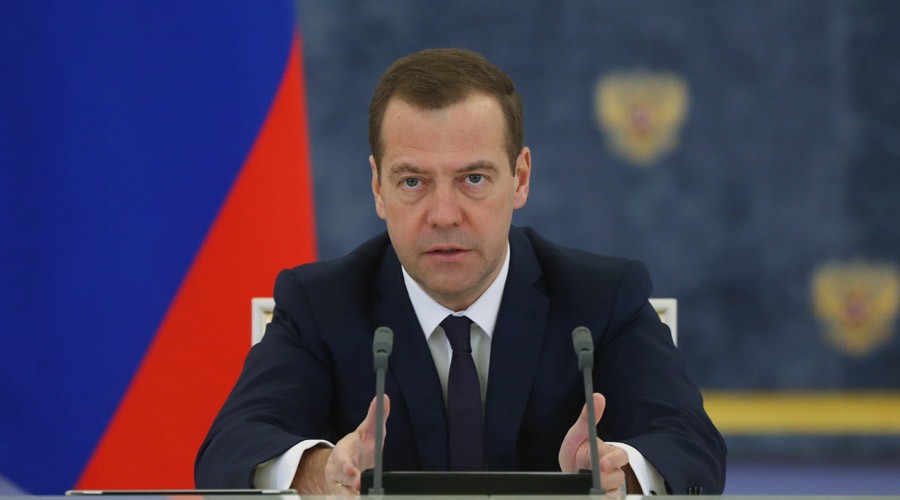 Russia has no plans to impose new countersanctions either on the United States or on the European Union as a policy of external restrictions has no prospects, Prime Minister Dmitry Medvedev said in an interview with the Israeli Channel 2 broadcaster.

"We are not planning any additional retaliatory restrictive measures since we have taken all the necessary steps recently," Medvedev said, reminding that Russia had banned supplies of food and some goods from the US, EU and other countries that joined the sanctions.

"I do not think the continuation of sanctions swaps is a correct way," he said. "A sanctions race is not a good story, either."

The Russian prime minister believes that "sanctions have always been a bad thing."

"We have never called for the sanctions to be applied against any country," he noted, reminding that sanctions were used against the Soviet Union repeatedly.

"And what was achieved? Absolutely nothing. The Soviet Union went its course," Medvedev said.

In 2014, the European Union, the US along with some other countries imposed sanctions on Russia after its reunification with Crimea and have repeatedly extended and expanded them. In retaliation, Moscow suspended imports of some goods from those states.