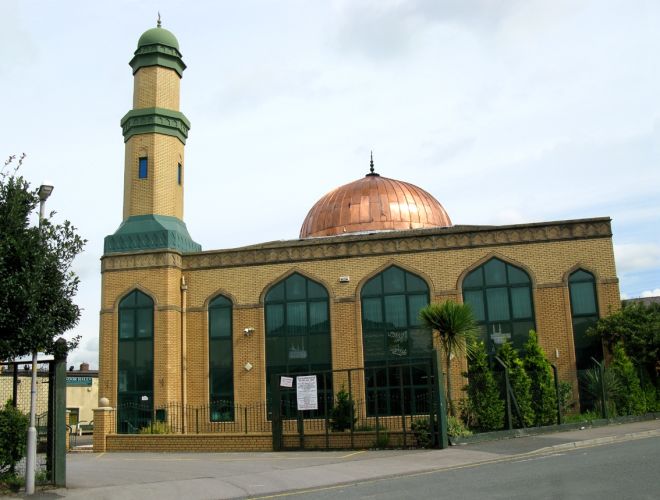 Georgia's Muslim community received 20 more mosques at its disposal, most of which are located in western Georgia.

Such decision was taken by the State Agency for Religious Affairs at the meeting of the recommendation committee, which considers the property and financial matters of religious associations. The meeting was attended by representatives of the Georgian Orthodox Church, the Armenian Apostolic Church, the Muslim and Jewish communities, Sputnik - Georgia reports.

Today, there are more than 250 mosques in Georgia, the Muslim community has already received 150 mosques.