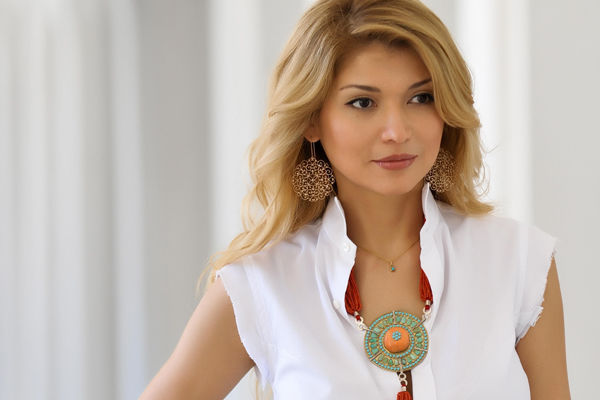 Rumors about the eldest daughter of the first president of Uzbekistan Gulnara Karimova have been in the spotlight among the social media users over the last weeks.

Islam Karimov, Gulnara Karimova's son in the interview with BBC said his mother is still under the home arrest in Tashkent.

According to him, she "does not walk freely on the streets". "She did not go on trial, but she was judged by her friends and employees," he noted.

Islam told about the living conditions of Gulnara Karimova.

"It is wrong that my mother is living in her house in prosperity. The house was initially closed. One room was given for my mother. However, there are two-three rooms in the house. She was told that if she does not pay for it, she won't get food. Then she asked them to open the house to take the money. But they said they can't open it, and that it is her problems to find the money," said Islam.

Those who approach the house will be immediately arrested and delivered to the detention center of the National Security Committee, Islam noted.