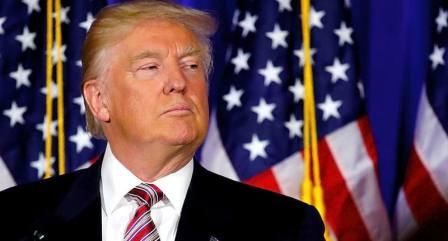 Attorneys for President-elect Donald Trump have moved to block the vote recount in Pennsylvania, adding to complaints filed to stop similar proceedings in Michigan and Wisconsin.

"Despite being no more than a blip on the electoral radar, Stein has now commandeered Pennsylvania's electoral process, with an eye toward doing the same to the Electoral College," the complaint filed Thursday states. "There is no evidence -- or even an allegation -- that any tampering with Pennsylvania's voting systems actually occurred."