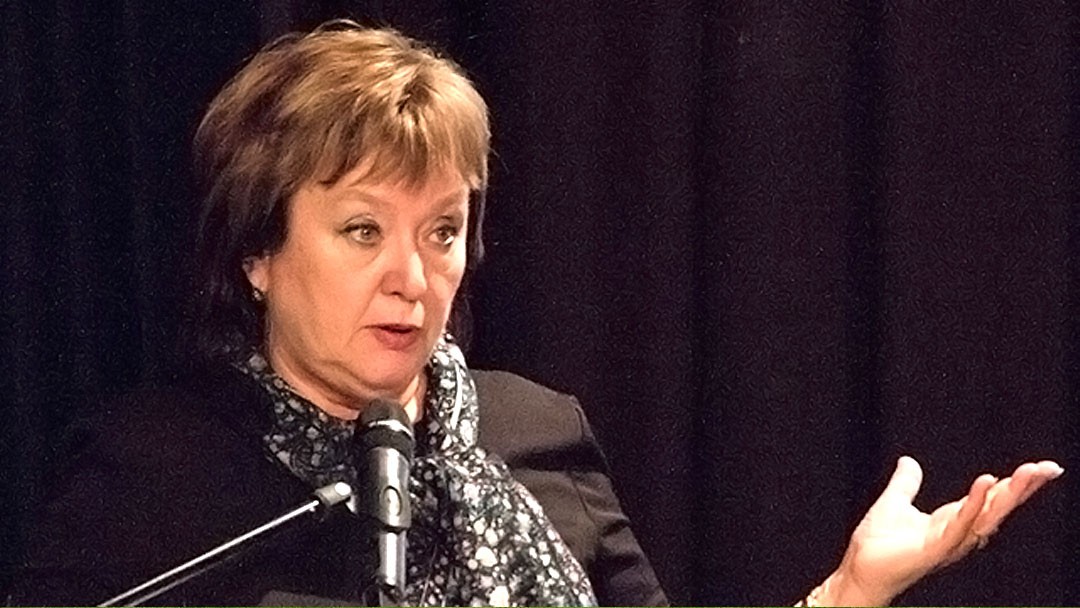 Ukraine’s Progressive Socialist Party leader Natalia Vitrenko has called on US President-elect Donald Trump to exert influence on neo-Nazis in her country, Vitrenko said in her statement published on the party’s website on Wednesday.

"I hope very much that you will reject any coup plots and ‘coup d’etat’ carried out in a form of color revolutions, which the United States has done twice in Ukraine," Vitrenko said. "I hope very much you will exercise influence on the developments in Ukraine. Our people suffer grievously from the war, poverty, corruption, political repression and neo-Nazi outrages."

"The methods enabling the US to protect its national interests, which led to war conflicts, casualties and tragedies of hundreds of millions of people as it was in Vietnam, Yugoslavia, Afghanistan, Iraq, Libya and Syria" should be a thing of the past, she believes.

"I wish you to develop the relations with China and Russia as with partners and allies in the name of peace, justice and well-being on the planet of the Earth, but not as with enemies or rivals," Vitrenko said.

Along with this, she noted that "the US previous administration was driving a wedge between the Ukrainians and Russia, thus igniting a war between our fraternal peoples and unconditionally, with a threat of the Third World War looming."

"The whole world is waiting for your promises to be filled with real deeds so as to ensure well-being of each American and to secure peace and prosperity of the mankind," Vitrenko said in her statement.