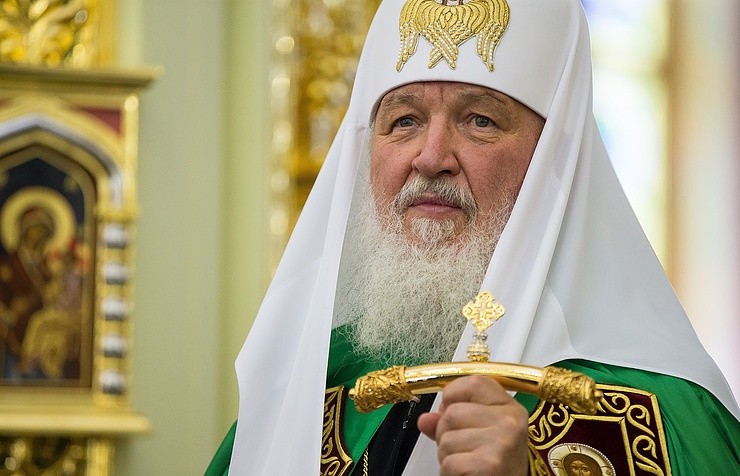 Patriarch Kirill of Moscow and All Russia has sent a letter to Donald Trump, congratulating him on his election win, patriarch’s spokesman, Reverend Alexander Volkov, has said.

"The choice made by the American people is evidence of solid trust in you from the people who pin hopes on you in the development of the country, in bringing changes to domestic policy and international relations," the letter of Patriarch Kirill said.

"Over the years of active creative activity" the politician "has acquired rich experience that will help to settle issues of organizing the life of the state and the society, cooperation with other countries," the patriarch noted.

"The present-day world is facing serious problems, and the United States plays a major role in their settlement. Countering extremism and terrorism, defending fundamental values of high moral ideals underlying the rights and dignity of the people is possible only through joint efforts," the document said.

"I hope that long-standing relations between the Russian Orthodox Church and the United States will continue developing for the good of our peoples sharing common history and Christian values," he said.

By securing more than the needed 270 electoral votes, Trump, the Republican candidate clinched his presidential victory.