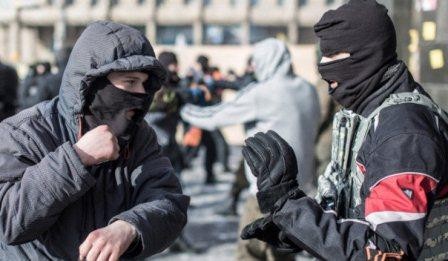 Russia's Federal Security Service said on Thursday it had detained a group of saboteurs who it said were planning to attack military sites and vital infrastructure in Crimea.

The FSB said it had confiscated explosive devices and weapons from the group, which it said was made up of intelligence agents from the Ukrainian defense ministry.

Russia annexed Crimea from Ukraine in 2014.