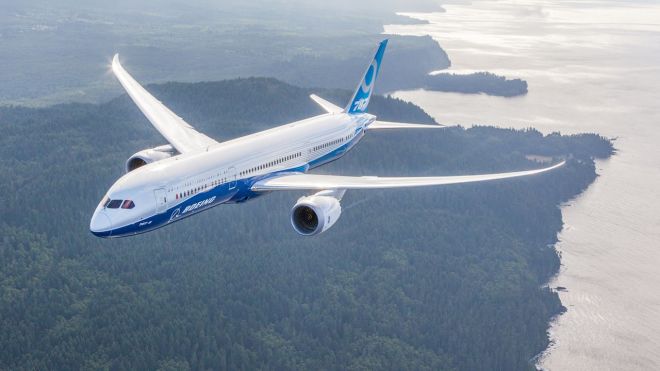 Iran signed a $16.6 billion deal for 80 Boeing passenger jets on Sunday and was said to be close to another for dozens of Airbus planes to complete what would be the biggest package of firm contracts with Western companies since Iran’s 1979 Islamic revolution.

Axar.az informs, the deal between IranAir and U.S. planemaker Boeing includes 50 narrow-body 737 MAX aircraft and 30 long-haul 777s, split equally between the 777-300ER, which is badly in need of an order boost, and the 406-seat 777-9, which is under development.

An Iranian official told Reuters that IranAir was also at the “very final stage” of formalising a deal with Europe’s Airbus, which led Western companies back into Iran with a provisional agreement for 118 planes when Tehran emerged from global sanctions in January. The Airbus deal, which is expected to involve a first batch of 50-60 jets, should be completed in the next couple of days, the official said.