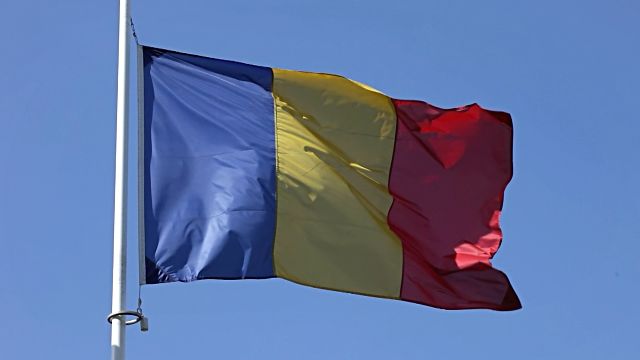 Election authorities said that with 99 percent of the votes from Sunday's balloting counted, the Social Democratic Party had won about 46 percent and the center-right Liberals were second with over 20 percent.

The chairman of the Social Democrats, Liviu Dragnea, spoke Sunday after exit polls showed similar results. "There should be no doubt who won the elections," he said. "Romanians want to feel at home in their own country and I want Romania to be a good home for all Romanians."

Dragnea got a two-year suspended prison sentence in April for voter fraud for inflating voter numbers in a July 2012 referendum to impeach then-President Traian Basescu.

Under a 2001 law, Dragnea is not allowed to be appointed prime minister because of the conviction, and last week he said the party would not try to change the law. However, he told Romania TV Monday that he had not ruled himself out as a future premier.

President Klaus Iohannis has said he will not nominate a premier who has been convicted or who is a subject of a corruption investigation.

Dragnea's party has pushed a populist agenda, but on Sunday he sought to strike a conciliatory note, saying he wanted to end bitter divisions in the country.

The Save Romania Union, a new party that ran on an anti-corruption ticket, finished third, allowing it to enter Parliament. A party needs 5 percent of the votes to enter the bicameral legislature. Votes from parties that do not make the threshold are redistributed.

Turnout for the election was low, at just 39.5 percent, more than two percentage points less than the 2012 parliamentary elections.