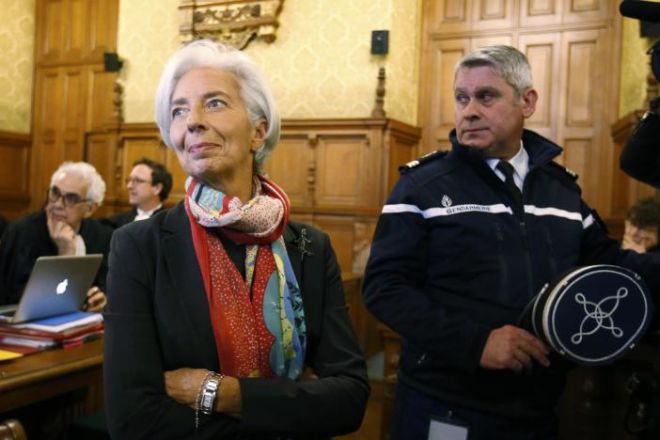 International Monetary Fund chief Christine Lagarde pledged to fight "allegation by allegation" charges of negligence when she went on trial in Paris on Monday over her role in a huge payout by the French state to businessman Bernard Tapie in 2008.

Axar.az informs, Lagarde, 60, was France's finance minister in the government of then-president Nicolas Sarkozy when she approved an out-of-court settlement with Tapie to end a long-running dispute between the magnate and the French state.

The decision to accept an extremely rare private arbitration ended up costing French taxpayers more than 400 million euros ($424 million) in a payout to Tapie.

Accused of negligence leading to misuse of public funds, Lagarde denies any wrongdoing. She risks up to a year in jail and a fine of 15,000 euros ($15,895) if convicted.